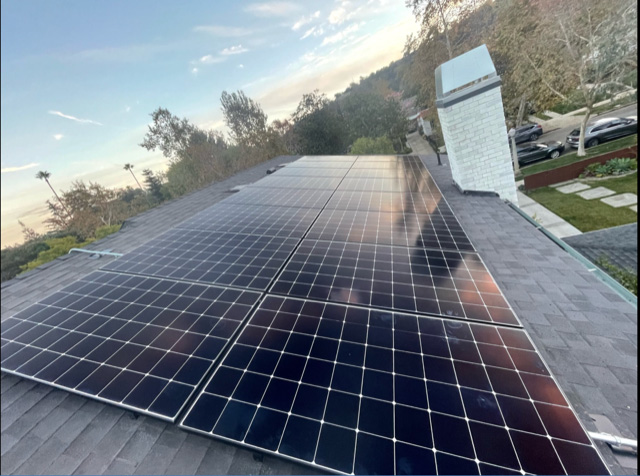 As you may have read in the news over the last several weeks, the California Public Utilities Commission (CPUC) unanimously voted to approve Net Energy Metering 3.0 (NEM) and if you live in California, I’m sure you have a lot of questions. Well you’re not alone and I have answers to your questions like: What does this mean for me? Is solar still a good idea? Does battery storage make more sense now? What rebates are available?

Effective on April 15, 2023, the average export rate in California will go from $0.30 per kWh to $0.08 per kWh. Customers who have new systems installed and approved for grid interconnection before the effective date in April will be grandfathered in to NEM 2.0 rates.

Below are answers to some questions you may have and I am always happy to speak with you directly.

Absolutely. There are still tons of savings with solar. While it’s best for homeowners to Go Solar now under NEM 2.0, adding solar to your home under NEM 3.0 in April means it might take longer to see those savings. Regardless of when you add solar to your home, don’t forget that the Utilities are still increasing rates by 6% to 8% annually.

By now, we all know that solar makes so much sense. Homeowners simply replace their payment to the electric company with a lower, fixed-cost for solar panels.

What if I want a battery?

Do these new rules affect LADWP or any other utilities?

No, anyone whose electric utility isn’t SCE, PG&E or SDG&E will not be affected by this change. Also something to note is that existing solar incentives will remain in place for LADWP, Sacramento Municipal Utility District, and other utilities.

What if I want solar but don’t have the cash?

There are of course more savings for customer-owned systems purchased with cash or loan but SunPower also provides leased systems. SunPower’s Power Purchase Agreement is where customers buy power directly from SunPower and SunPower owns and maintains the equipment.

Also, with an expected $900 million there are new rebates and other incentives for rooftop solar and batteries -$630 million set aside for low-income homes. Lawmakers are set to allocate those funds next year.

I already have solar. What does this mean for me?

Everyone who already has solar (or goes solar by April 13) will continue to operate under NEM 2.0 for the 20 years they were originally promised.

Again, anyone whose electric utility isn’t SCE, PG&E or SDG&E will not be affected by NEM 3.0. Also, something to note is that existing solar incentives will remain in place for LADWP, Sacramento Municipal Utility District and other utilities.

Will my electric bills go down if I do not have solar?

Definitely not. There are so many other factors that drive electric rates higher including wildfire prevention, infrastructure upgrades, and replacing fossil fuels with clean, renewable energy. Some solar advocates question whether the cost shift is nearly as big as some experts have estimated, or if it really exists at all. Either way, rates are expected to keep rising significantly.

I know there are many options out there so it’s important to understand the fundamental difference when choosing a SunPower system over a conventional solar company.

Each component of a SunPower system is designed, specified, and engineered by SunPower resulting in: